Afri is a South African songwriter, recording musician and Dj who’s real name is Thulani Ndlovu born on 10 November 1980 by parents of different countries that is Zimbabwe and South Africa (Both parents met as soldiers in exile). He grew up in Johannesburg  (Alex and Kew) and spent his teenagehood in Durban  Inanda  Emtshebheni and Pietermaritzburg  Ashburton where he used to participate in small businesses as a stone fabricator and also been pushing his music career as a Dj well known to his fans and clubs around the city as DJ Tboss and was part of the ANC DJs in the President Zuma cases and number of African National  Congress  campaigns.

Afri also shared a stage with a number of the well known Top artist like Professor, Big Nuz, Dj Tira and many more. With the help of business people like Themba Njilo, Vusi Mvelase, Secretary general of the ANC Super Zuma. Afri who is now based in Pretoria and Durban did a welcome back in the music industry and have released Album titled “I want to know you”  with 14 tracks. The album is produced by a number of well-known producers based in Durban, Nigeria, and the UK including Durban based producers Nature, Dj Panuza, Dust and many more. One of his songs features international Musician Castor Pollux. The album has mixed Genres from Afro Pop, Afro Beat, Dancehall, House, and RnB. Album is out on iTunes, Google, Amazon, Spotify and all digital (online stores worldwide). Physical CDs are available on order touchafri@gmail.com
PURCHASE LINK:  ITUNES  | AMAZON | GOOGLE PLAY STORE
AFRI’S WEBSITE: www.imafri.blogspot.com 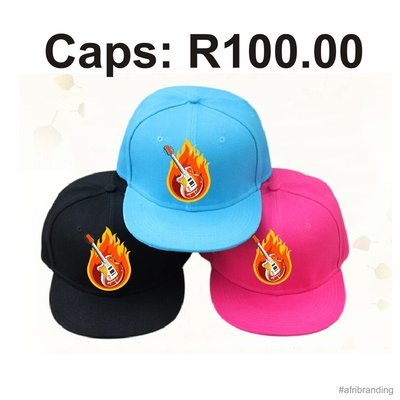 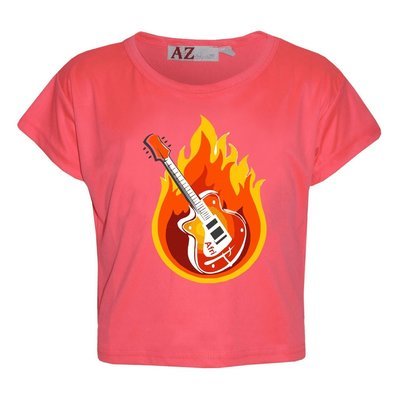 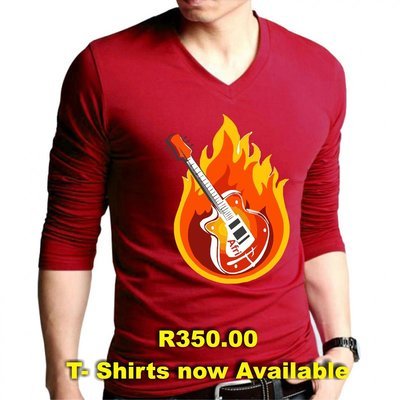 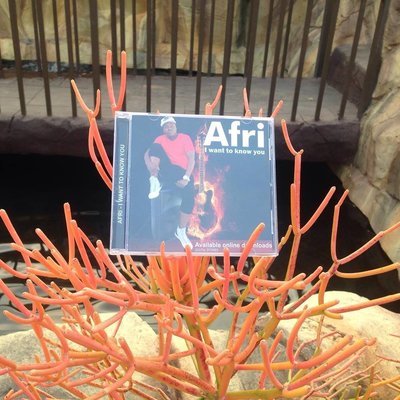